Story:  Four-part limited series about the Central Park Five, a group of teenagers from Harlem — Antron McCray, Kevin Richardson, Yusef Salaam, Raymond Santana and Korey Wise — who 30 years ago were wrongly convicted of rape.  The series will span 25 years, highlighting their exoneration in 2002 and the settlement reached with the city of New York in 2014. 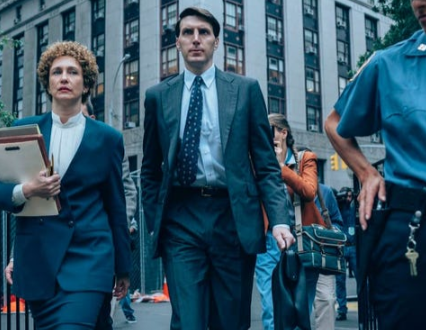 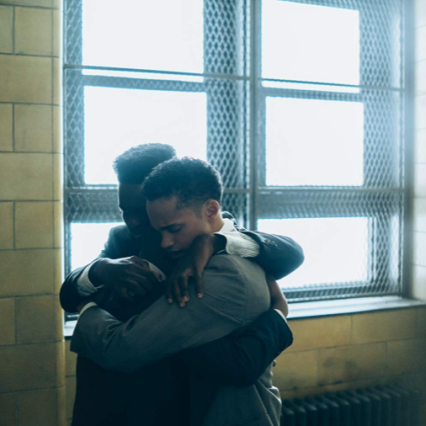 Ava DuVernay, who created and directed the film, said in a statement, “In 1989, five black and brown teen boys were wrongly accused of a crime they did not commit and branded The Central Park Five, a moniker that has followed them since that time.  In 2019, our series gives the five men a platform to finally raise their voices and tell their full stories.  In doing so, Korey, Antron, Raymond, Kevin and Yusef also tell the story of many young people of color unjustly ensnared in the criminal justice system.  Sources:  TV Line; Coming Soon; IMDB; Deadline; Variety.