Details:  Based on Jesse Hill Ford’s 1965 novel The Liberation of Lord Byron Jones. The novel, in turn, was based on events that happened in a Southern town where the writer lived. After he wrote the book, he was verbally attacked for writing about the events that had occurred in his town.

Story:  Steve and Nella Mundine arrive in Somerton, Tennessee, where Steve is to join the law firm of his uncle Oman Hedgepath.  Arriving on the same train is Sonny Boy Mosby, a young black man bent on avenging a childhood beating inflicted by white policeman Stanley Bumpas.  Hedgepath is persuaded by Steve to accept the case of Lord Byron Jones, a wealthy black funeral director who is seeking a divorce from his considerably younger wife Emma, alleging she had an affair with white police officer Willie Joe Worth, whom he suspects is the biological father of her unborn child.

Emma contests the suit, hoping to receive a settlement sufficient enough to allow her to maintain her lavish lifestyle.  Fearful of scandal, Worth demands that Emma not contest the divorce and severely beats her when she refuses to cooperate. Then, with the aid of fellow officer Stanley Bumpas, Worth arrests Jones on false charges after he refuses to drop the suit. Jones escapes the officers and  they pursue him into a junkyard.  They eventually corner him and he is handcuffed.  With dignity Jones refuses to cooperate even at gunpoint, and Worth shoots him, with Bumpas casually watching. Worth, initially cool, is suddenly horrified by what he has done but Bumpas coldly hangs Jones’ body on a wrecker hook. 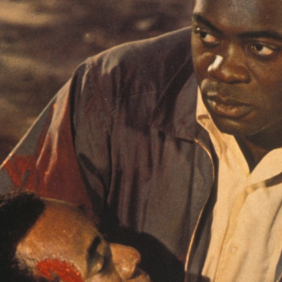 Bumpas then castrates Jones and removes the dead man’s shoelaces to make it look like it was done by other blacks in a revenge killing. Initially another black man and Emma are forced to confess to the murder, but Hedgepath quickly discovers that the man was in jail at the time of the murder and that the confessions were coerced.  A remorseful Worth confesses but Hedgepath and the town mayor decline to prosecute the murderers. Sonny Boy Mosby avenges Jones’ murder by pushing Bumpas into a harvester, making it appear to be an agricultural accident. Despairing of southern justice, the Mundines leave town, departing on the same train as Sonny Boy Mosby. 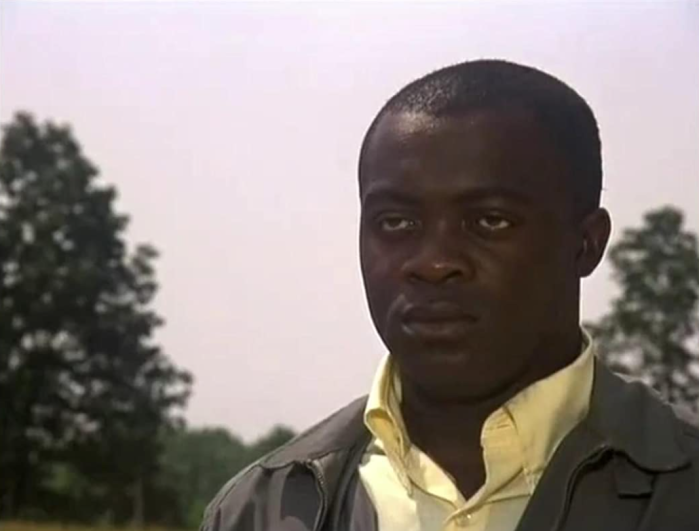 Notes:  Lola Falana was nominated for the Golden Globe Award for New Star Of The Year – Actress, the film marked her debut on the big screen.  Also marks the film debut of Brenda Sykes.  Sources:  IMDB; tcm.com; daarac.org; quadcinema.com; Wikipedia.