Story:  Elsie, a popular nightclub singer, refuses to go out with the customers at the request of the white owner of the club. The owner decides to get Benjamin, the black manager of the club, to talk to Elsie and try to persuade her to cooperate. Ben refuses and quits his job. He tells Elsie about his conversation with the owner and persuades Elsie to stay on because she is popular and can make a lot of money, but he warns her to be careful. Elsie stays, but still refuses to date the customers. Later, the owner hires John and Clyde, Elsie’s uncles (note: other sources state that these are her cousins), to replace Ben as manager. 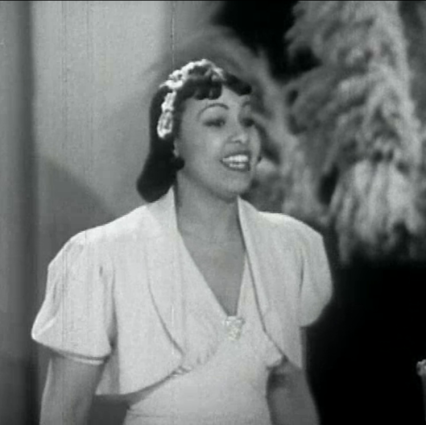 One evening, after the club closes, Elsie goes home and finds to her horror that her Aunt Josie, who lives with her, has been killed.  The police arrive and question Elsie but do not believe her story, so they arrest her for the murder of her aunt.  John and Clyde testify that they saw Elsie on the night of the murder leaving the club for a short time and later returning. Elizabeth Green, Clyde and John’s sister, tells the police that Elsie bought a large life insurance policy on her aunt, with herself as the beneficiary. With this evidence, Elsie is convicted of the crime and sent to prison. 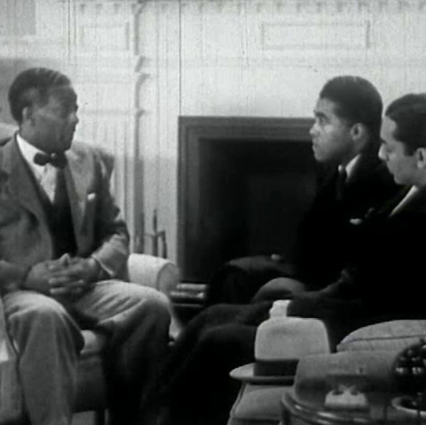 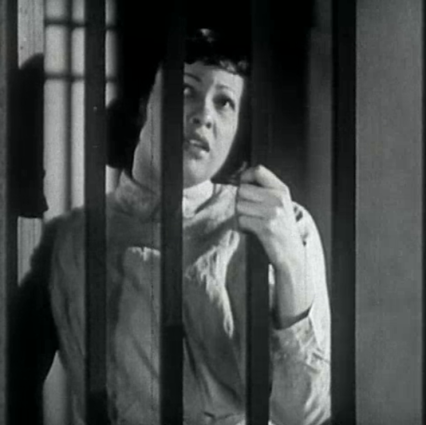 Ben, who has now become a detective on the police force, and Detective Wanzer, who is a close friend of Elsie’s, do not believe that she is guilty and set out to find the real killer. After some investigation, they learn that Elizabeth Green’s husband, Ned, was actually in love with Aunt Josie. With jealousy as a possible motive, Ben and Wanzer now suspect that Elizabeth and her brothers are connected with the crime.  One night the detectives confront John and accuse him of the murder.  John refuses to confess, so Ben and Wanzer take him to Tolston’s Manor, which is rumored to be haunted. There they threaten to tie him up and leave him at the mercy of the ghosts. Terrified, John tells all.

He reveals the story of his sister’s family, and tells them how Ned was tricked into marrying her and that he was in love with Aunt Josie when they lived in the South.  After realizing that his wife had tricked him, Ned ran north, but Elizabeth pursued him, and her two brothers threatened him.  Although he stayed with Elizabeth, he continued to see Aunt Josie and threatened to leave his wife. 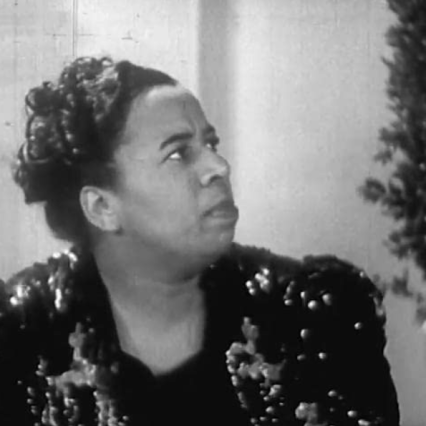 John admits that he and Clyde lied about seeing Elsie leave the club on the night of the murder. Furthermore, he tells them that earlier that night, Elizabeth found a note left by her husband which stated that out of despair, he had decided to kill Aunt Josie and then take his own life. John also relates that it was Elizabeth’s plan to frame Elsie for the crime. The police recover Ned’s body from the river, verifying John’s story. On this new evidence, Elsie is granted a pardon by the Governor and released from prison. Out of deep gratitude and love, Elsie marries Benjamin, who has been in love with her all the time.

Notes:  Lying Lips marked the motion picture debut of actor Robert Earl Jones (1910-2006), a former boxer and stage actor who was credited onscreen as “Earl Jones.” Jones continued to act into the 1990s on stage and television, with occasional film roles, including “Luther Coleman” in the 1973 film The Sting.  Jones was the father of noted stage, film and television actor James Earl Jones.