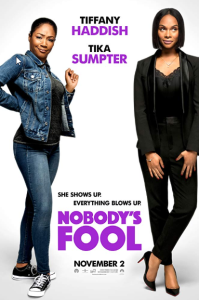 Story:   The film follows a woman who is recently released after serving her time in prison. Once on the outside, she reconnects with her sister, who is in the midst of discovering that her online relationship might be a man “catfishing” her.  Source:  Variety.