a/k/a Relive
a/k/a Only You 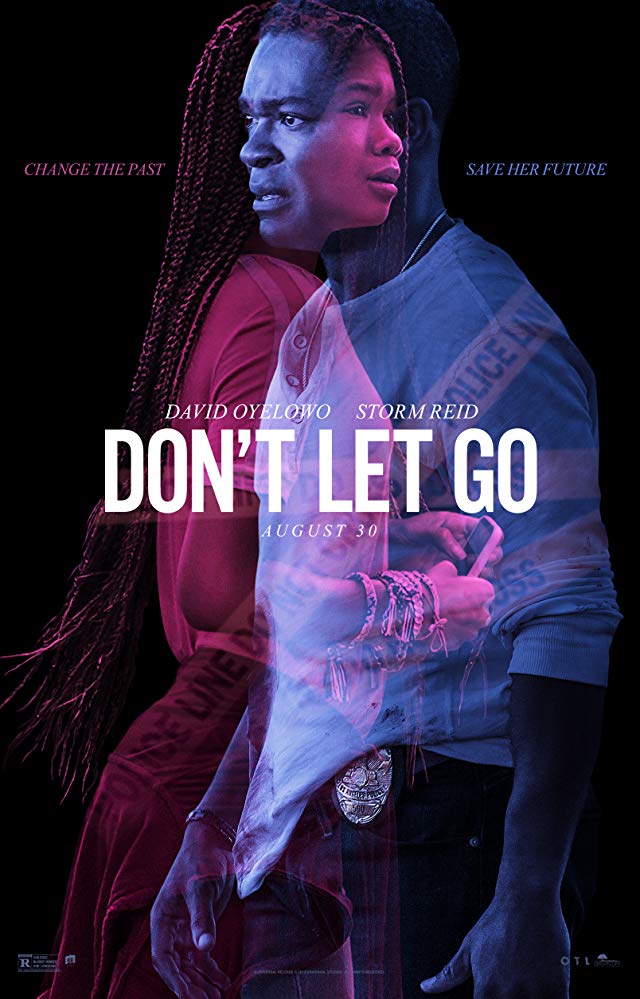 Story:   Los Angeles detective Jack Radcliff fields a distressed phone call from his niece Ashley and rushes to the rescue—only to find the girl and her parents dead in an apparent murder-suicide. Then, just as the police department declares the killings an open-and-shut case, Jack gets another call from Ashley. With the cell-phone connection acting as a link between the past and the present, Jack urges Ashley to collect clues that will help him to solve her murder and change her fate. Source:  Sundance.org.