Story:  This drama is a Rainbow Television Workshop production and looks at the effects of political change on children, who often prove wiser than their elders. The story takes place in 1964 and is set in the segregated town of Catesville, Mississippi.  Jenny, the daughter of the white sheriff, is best friends with Rachel, granddaughter of the sheriff’s black housekeeper.  The girls and their young friends get caught up in the firestorm surrounding the civil rights movement.  When a busload of civil rights activists arrive in Catesville determined to assure equal rights for blacks by helping to register voters, tension and distrust between the races grow.  Adults, both black and white, afraid of the inevitable changes that are surely coming, hang onto the old ways of handling their differences.  Rachel, along with her white friends, tries to ease the simmering racial tensions to help the town unite and overcome the barriers that divide them.  Source:  IMDB; Amazon; MSU Libraries; commonsensemedia.org; DAARAC.org. 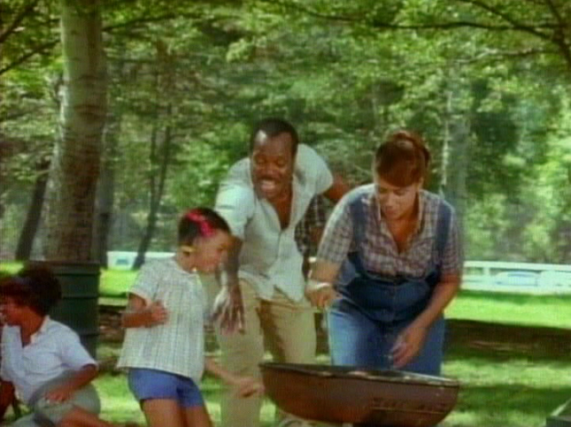 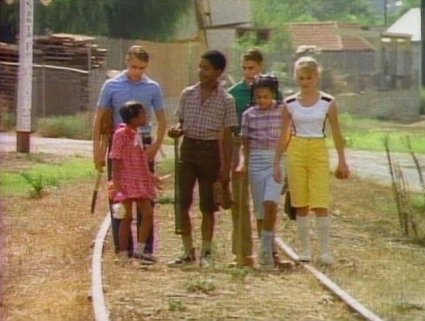