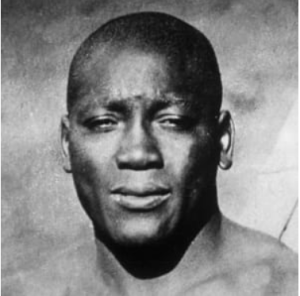 Synopsis
A man takes the blame for a crime actually committed by his no-good but favored younger brother.  In order to save his mother further embarrassment he flees to Mexico, where he becomes a successful prizefighter.  He returns home a wealthy man, pays his brother’s debt and is reunited with his faithful fiancée.

Notes
This film marked the fiction film debut of ex-heavyweight boxing champion Jack Johnson, who appeared in person at the film’s opening in Harlem at the New Douglas Theater, of which he was said to be a partner, according to an unidentified news item in the George P. Johnson Collection in the UCLA Special Collections Library. The film was made at Cliffside, NJ, and at one point, a sheriff took possession of the negative for alleged non-payment of rent.