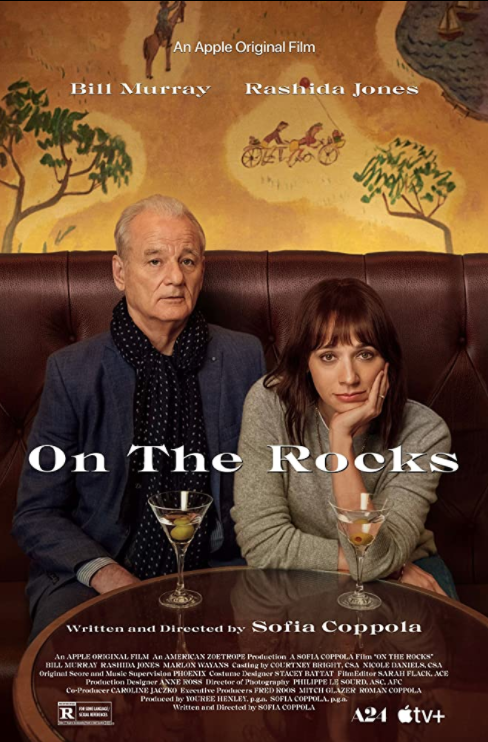 Story:   A New York woman and her impulsive, larger-than-life father try to find out if her husband is having an affair.  Set in a world of privilege and sophistication. Laura (Rashida Jones) thinks she’s happily married with two daughters, but when her husband Dean (Marlon Wayans) starts logging late hours at the office with a new co-worker, Laura begins to fear the worst. She turns to the one man she suspects may have insight: her charming and impulsive father Felix (Bill Murray), who insists they investigate the situation. As the two begin prowling New York at night, careening from uptown parties to downtown hotspots, they discover at the heart of their journey lies their own relationship.  Source(s):  Rotten Tomatoes; Wikipedia.