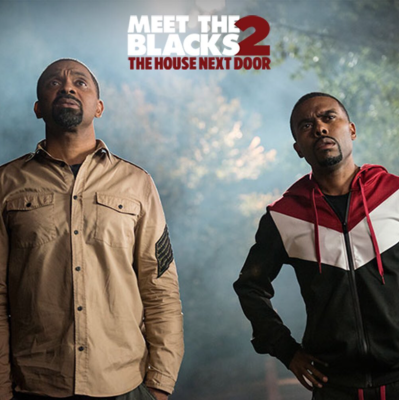 Story:  After surviving a night of terror and becoming a best-selling author, stressed-out Carl Black moves his family back to his childhood home where he hopes to work in peace and quiet on a new book that he owes his publisher. Carl soon learns his quirky neighborhood has become the host to a mysteriously extravagant pimp.  Source:  Official site, thehousenextdoormovie.com; upcominghorrrmovies.com.