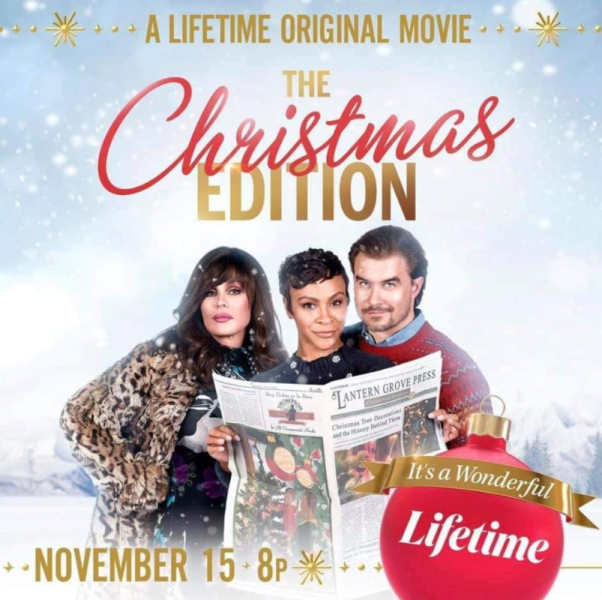 Story:  It’s Christmas time and Jackie, an up and coming journalist, finds that her life is at a crossroads. She’s just broken up with her longtime boyfriend and the newspaper she writes for has stopped printing. Then, she finds an unexpected opportunity: a small-town newspaper in Alaska is being given away for free to anyone who agrees to keep it running. Jackie decides to give it a try and relocates to the picture-perfect small town. Using a series of Christmas articles, she’s able to quickly return the newspaper to profitability, and soon falls in love… both with her new home and the handsome son of the paper’s former owner. However, when her old boss announces plans to take over the paper for herself, Jackie will need a Christmas miracle to save it.  Source(s):  mylifetime.com; IMDB.