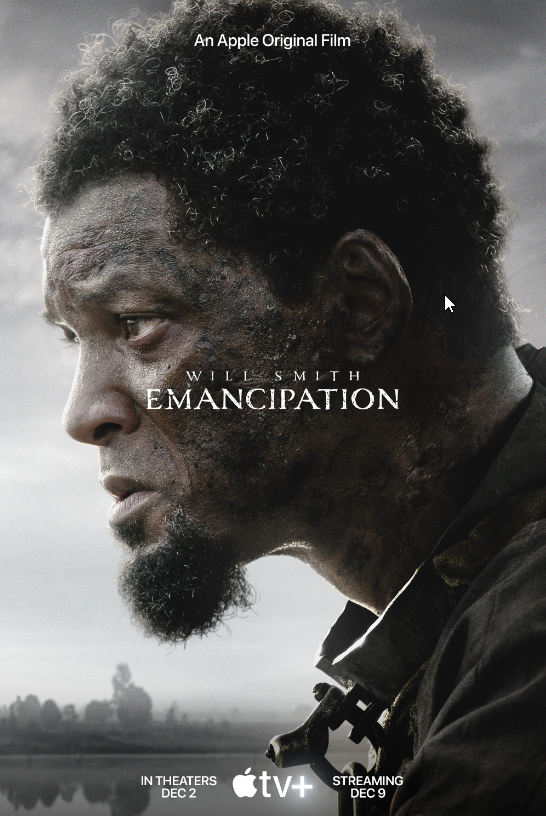 Story:  After being whipped nearly to death, an enslaved man named Peter escapes from a Louisiana plantation, outwitting cold-blooded hunters, as he makes his way North, where he joins the Union Army. The film is based on the true story of Gordon or “Whipped Peter” an escaped American slave who was the subject of photographs documenting extensive keloid scarring on his back as a result of whippings he received while he was a slave. The “scourged back” photo became one of the most widely circulated photos of the abolitionist movement during the American Civil War.  Source:  Wikipedia.