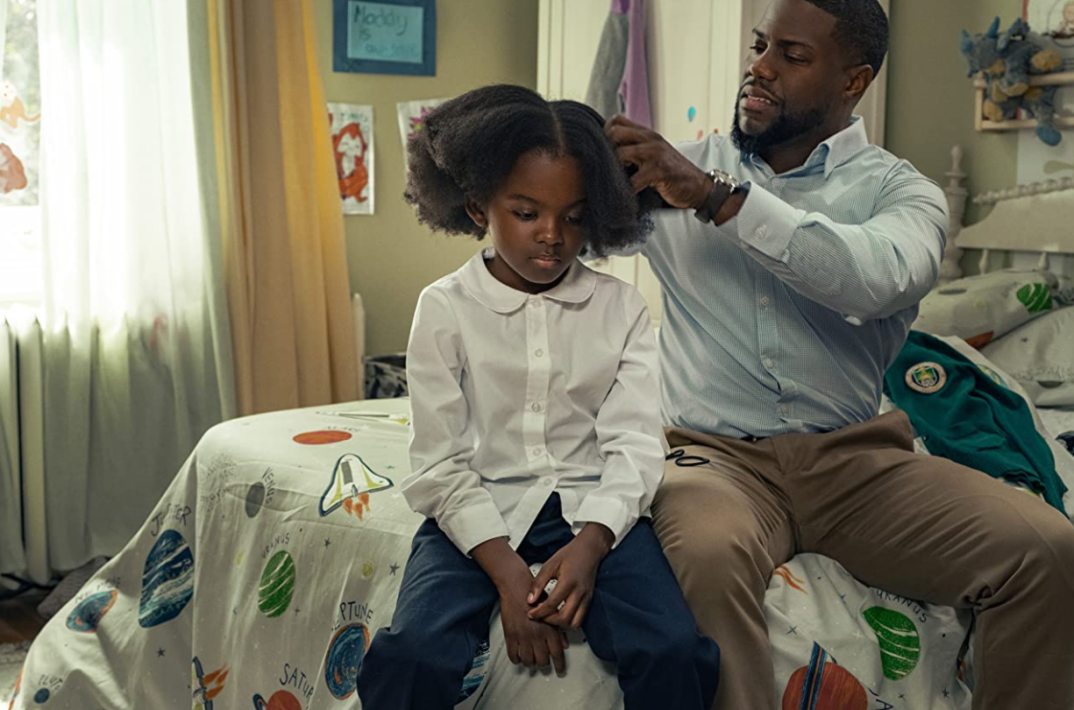 Story:  Inspired by a true story.  A recently widowed dad copes with doubts, fears, heartache and dirty diapers as he sets out to raise his daughter on his own.  Based on the 2011 New York Times best-selling memoir, Two Kisses for Maddy: A Memoir of Loss and Love by Matthew Logelin. Sources:  Netflix, Wikipedia.