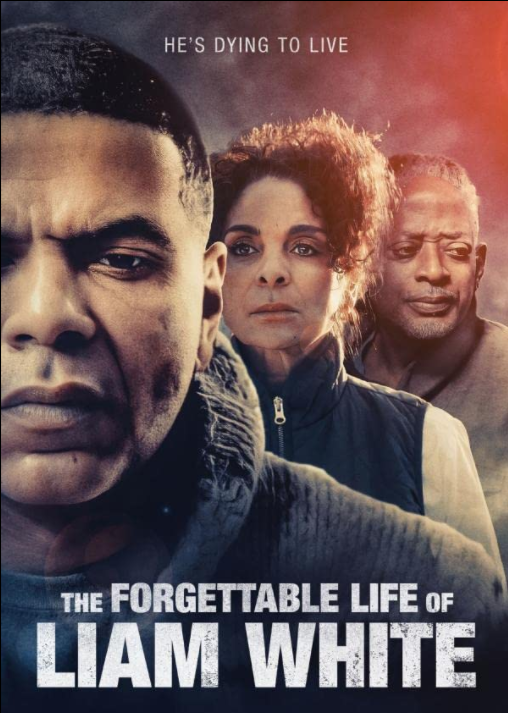 Story:  For author Liam White (Shaun Woodland), his career has peaked, to put it kindly. His agent and manager are frustrated with his lack of enthusiasm to make public appearances and finish the next novel. His life and work are uninspired. Adding to his problems, Liam is told by his oncologist that his cancer has returned. He is hesitant to once again go through chemotherapy and considers other options – including doing nothing. Now resigned to the fact that his life will soon come to an end, Liam begins a journey of reflection. Unfortunately for him, it involves his always disappointed and emotionally distant father, Liam Sr. (Terrence ‘T.C.’ Carson), and his mother (Jasmine Guy), who left him and his father as a small boy. Helping him along the way is an old flame, Adrianna (Sasha Wakefield), who gives Liam a much-needed perspective on being a man and a human being. Yet all is not lost. Just at the moment when Liam is about the give up, he meets a woman at a support group. She tells him about a potential treatment that extended the life of her brother for several more years.  Source:  IMDB; ABFF.com.