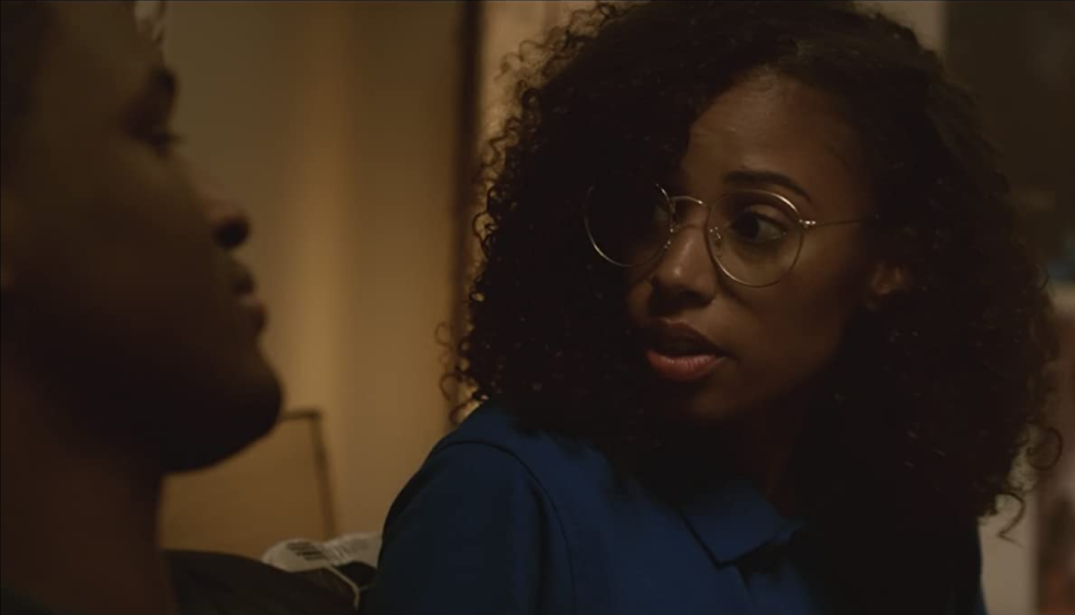 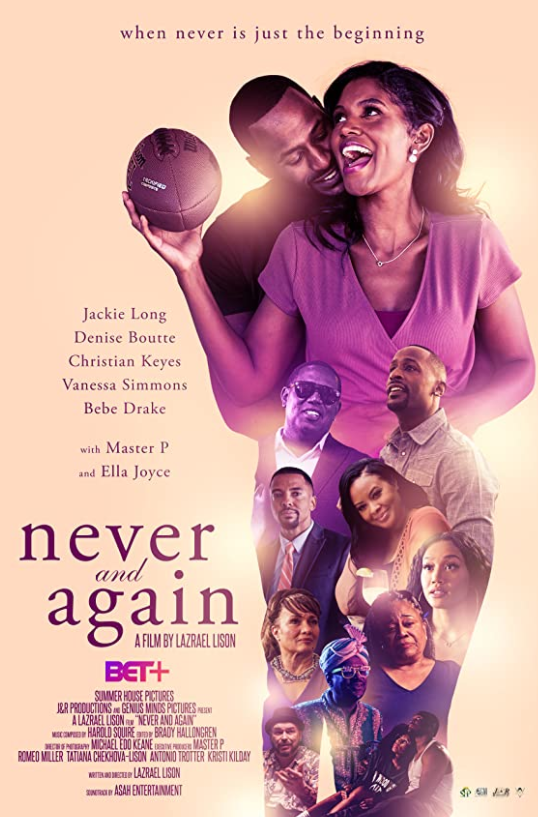 Story:  Kevin and Jasmine who, as two teenagers with equal passion for each other’s dreams – his love for football and hers for music – fall head over heels in love with each other but tragedy and one horrible lapse in judgment tears them apart. Many years later Kevin and Jasmine have to trust one another after their paths cross again.  Is their first love strong enough for them to save each other now?  Source(s):  Amazon Prime. 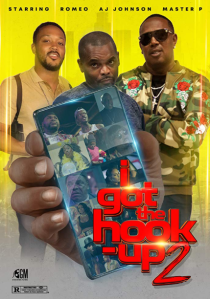 Story:   After best friends Black and Blue’s restaurant is shut down, Black needs to find some cash — fast. He thinks his luck has turned when Blue’s son, Fatboy, and his best friend, Spyda, bring him a stash of stolen cellphones, and Black decides to sell them on the streets. There’s only one problem: the boxes with the phones also contains the Colombian cartel’s stash of Molly, which Spyda decides to sell.  Source:  Google; IMDB.